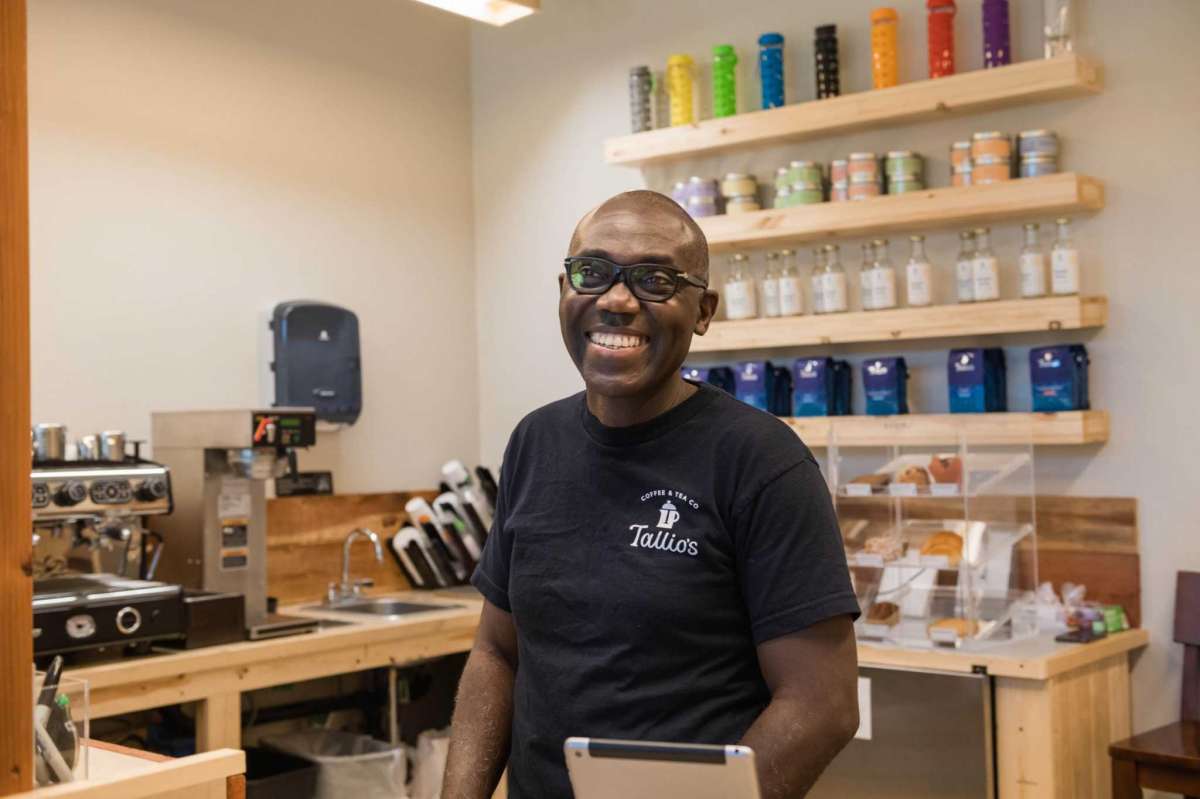 Olton Rensch also opened Tallio’s Coffee & Tea in the Bayview to build community through coffee. He didn’t want Bayview residents to have to leave the neighborhood for a cup of specialty coffee, like he long had.

Rensch names ech coffee roast after places that he feels have been stereotyped as crime-ridden, low-income cities, from Bessemer, Ala., to Brownsville in East Brooklyn. He wants to highlight them as being more than that reputation. Tallio’s most popular roast, the Bayview, is “inspired by the vibrant Black community on San Francisco’s southern edge,” a description reads. He also sells a T-shirt emblazoned with images of a cable car and the Bayview Opera House. Next to the cash register is a stack of maps that highlight Bayview businesses.

“We have positive businesses now in the Bayview and other marginalized neighborhoods. That is the perception we’re trying to change,” Rensch said.

San Francisco Chronicle: A wave of new cafes in the Bay Area has an ambitious goal: a ‘reclamation of coffee culture’ 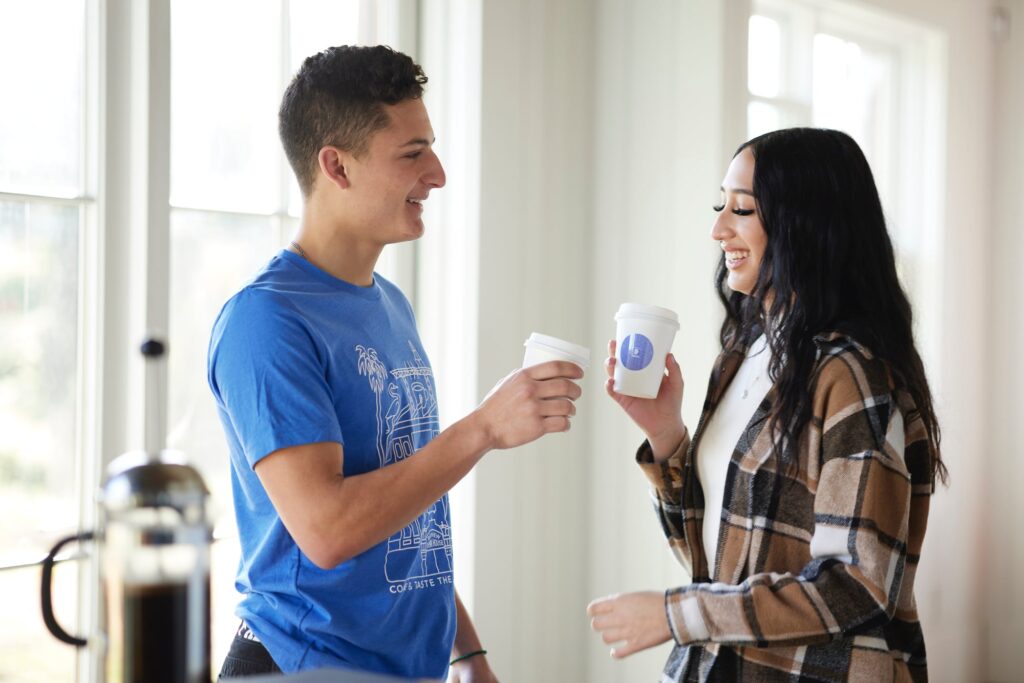